The Live For Others Foundation (L4OF) was established in December 2015 by Tim Vorenkamp and is dedicated to finding a cure for synovial sarcoma, a very rare form of soft-tissue cancer diagnosed primarily in teenagers and young adults.

“Life is a journey, live for the people you experience it with”, is the gift of wisdom that Tim passed on to us and provides not only a glimpse into the amazing spirit of this young man, but is the cornerstone of the foundation. Our hope is that this ideal to Live for Others inspires you to become part of our foundation, but also to live your life to the fullest as Tim did!

We CONNECT with patients and researchers to find a CURE for synovial sarcoma and other rare pediatric diseases, and CARE for those involved.

We will actively drive connections between patients and their caregivers and the much needed collaboration between medical research initiatives and foundations.

While we work hard to find a cure for synovial sarcoma, many new patients will be diagnosed with this disease. We seek to provide useful information and support to individuals and families at every stage of their journey.

Finding a cure for synovial sarcoma is the ultimate goal for L4OF. Our strategy is to encourage data sharing and collaboration among key research institutions focused on this and other rare pediatric cancers, leveraging the latest genomic information and techniques.

On September 10, 2010, at 13 years old, Tim was diagnosed with Stage 3 synovial sarcoma, a very rare form of cancer. On March 28, 2011, having undergone six months of chemotherapy and two months of radiation, Tim was considered cancer free.

Since that day however, Tim faced 4 relapses of his cancer, all contained in his lungs. Yet, through these multiple relapses, he continued to live life to the fullest and excel in his favorite sport. Tim was recruited by the top volleyball college in the nation, but instead chose to attend UC Berkeley. 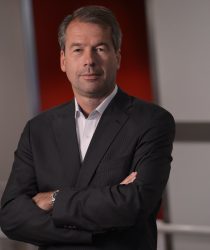 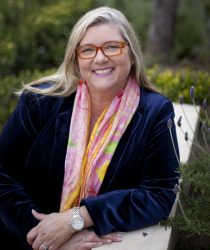 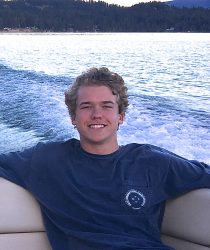 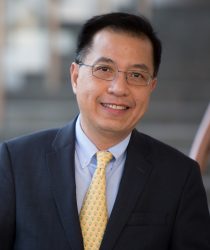 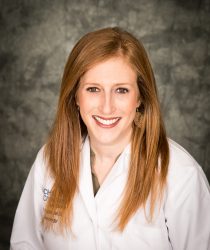 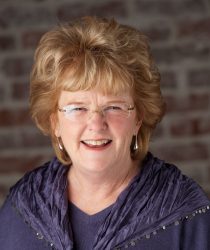 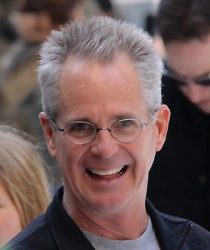 Finding a cure for synovial sarcoma will require the generation, collection and use of medical history data from patients who are dealing with this disease. It is our goal to create a registry / database of patient information that will be made available to physicians and researchers in their efforts to find a cure. This program is a volunteer, patient and parent-led initiative and is not associated with any medical institution. If you are interested in participating in the ShareMD Patient Registry, please email us for more information.

The Foundation thanks the following sponsors who support L4OF in our efforts to find a cure. If you are interested in becoming a sponsor, please contact us at connect@L4OF.org 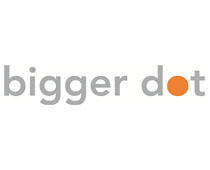 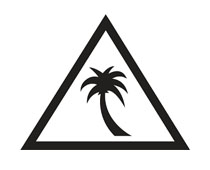 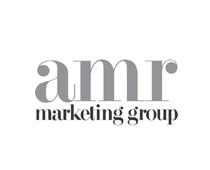 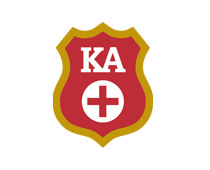 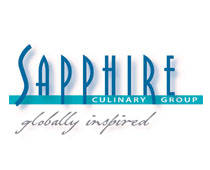 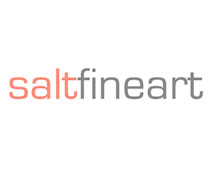 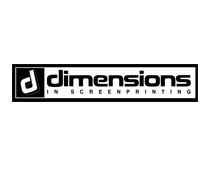 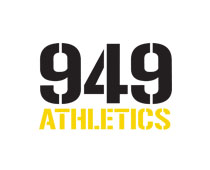 Support L4OF in finding a cure.